There really isn’t much to say at the moment outside of who we are, and what we’re about. With all of that said, I thought it would be good to introduce you all to me and Alex, at least on a personal level.

As the editor, you probably won’t hear from me often, but I’ll try to keep a level of transparency with you as readers, so you can understand where we’re coming from as a blog, what value we hope to provide and where we’re going.

At the moment, you probably won’t read much in the way of English as we’ll be focusing on Spanish, Portuguese and French but the door is open, if this ever changes, there’s a record of it.

The key thing I wanted to transmit is that we want to make travel easier, and this is also my personal goal. Having recently organised my own honeymoon from scratch, it’s easy to get bogged down in the details, and you can easily spend hours to weeks researching what people say (especially currently).

For a little background information on who me and Alex are: We both work for Hellotickets, we’re both fairly well-travelled, and there’s little doubt we’d both like to travel more.

I’ll give Alex the space to write a little about himself but as for me: I’ve been to my fair share of countries (I used to work as a photographer on a cruise ship). I don’t have much in the way of self-promotion, and I’m not the best at social media but I do try to share what I’ve taken on Instagram, below is one of my favourite pictures:

Anyway, without this post turning self-gratifying, that’s pretty much all I wanted to say, again welcome to the site. We hope you like what we offer, if there’s anything you’d like to add or see, feel free to mention in the comments below.
Thanks again,
Ant

Ant caught the travel bug after becoming a cruise ship photographer in the UK, travelling the world literally on day-by-day basis. 2 years later he settled in Spain for love, beginning a fruitful career in content. He can boast having visited over 20 different countries, while his favourite countries so far are Vietnam, Italy and, of course, Spain. 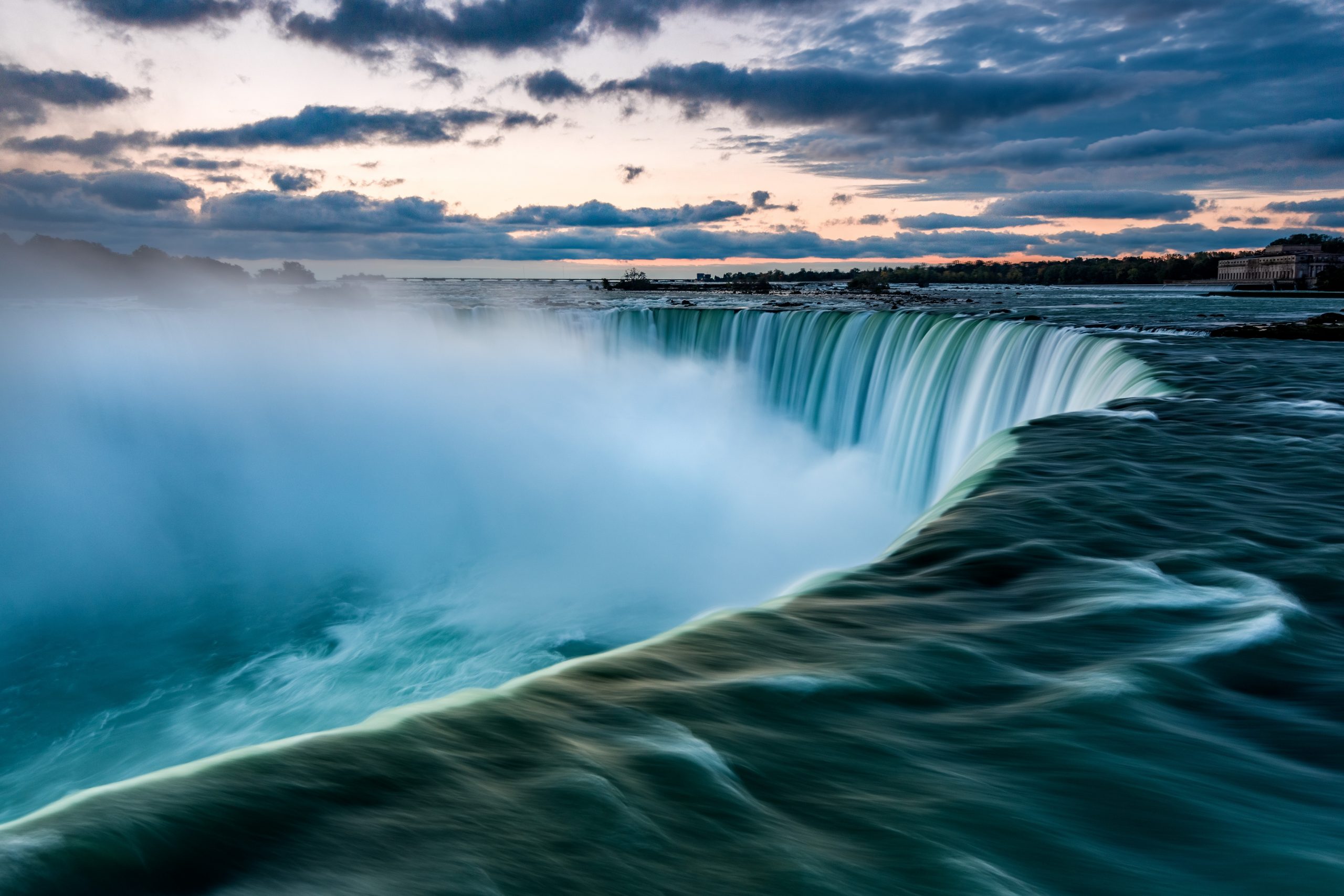 This website uses cookies to improve your experience. We'll assume you're ok with this, but you can opt-out if you wish.

Any cookies that may not be particularly necessary for the website to function and is used specifically to collect user personal data via analytics, ads, other embedded contents are termed as non-necessary cookies. It is mandatory to procure user consent prior to running these cookies on your website.